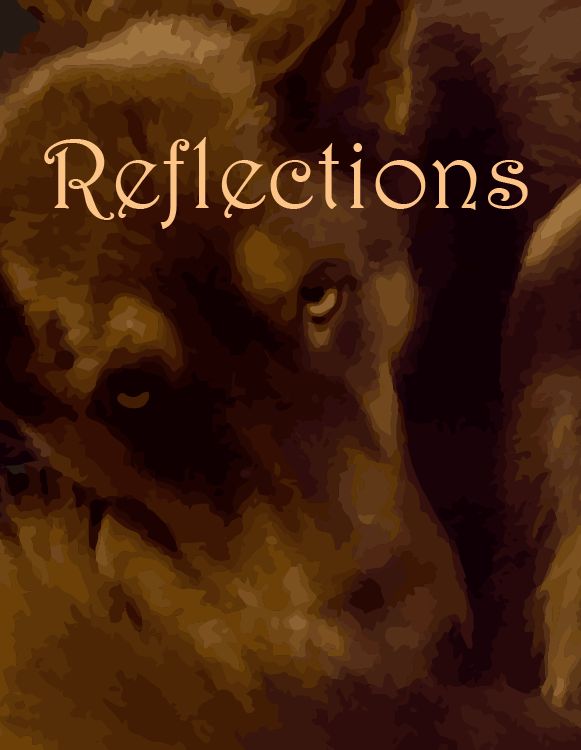 While listening to a podcast from Dr. Ron and Miriam Cohen on Omegaman Radio on the names of God, I was hit with the realization of just how profound one little verse in the Bible was. Dr. Ron was speaking the well-known Psalm 23 over the audience and verse 5 caught my attention in a whole new way.

Psalm 23:5 – Thou preparest a table before me in the presence of mine enemies: thou anointest my head with oil; my cup runneth over.

It was pointed out that this table is not prepared in the Heaven, for we do not have enemies in Heaven. It is prepared here, in front of our enemies. I don’t believe most western readers realize the implications of what is being said in this verse, because I certainly didn’t until this year. We understand the feasting celebration a table brings. And with the divine anointing of oil on the head from God, there is a clear message of kingship going on too.

The Hebrews wrote in a beautifully connected format that is lost on our society. We can take so many verses out of context because we focus on a single line and disregard what is surrounding it. Everything biblical is threaded together, and if there appears to be a blatant discrepancy, I can pretty much guarantee you are not understanding the ancient writer because of the modern viewpoint that you filter it through. The connections of the biblical writings occur across verses, passages and even from book to book.

That being said, it occurred to me today how Psalm 23:5 is connected in so many incredible directions beyond the feasting and celebration that a table and overflowing cup convey. The anointing of oil is very important here as it was the method used by Old Testament prophets to proclaim the new king. Saul was anointed. David was anointed. Jehu was anointed. Often these anointing were done in private or under secrecy, but they were a divine proclamation of kingship and power regardless. Then there was the open anointing of oil over Jesus from a sinful woman. So the threads tying Psalm 23:5 wind through Old and New Testaments and declare kingship.

The anointing also happened with the high priest, starting with Aaron and continuing through Jesus. He is the high priest as attested in Hebrews 4:14. The connection to Jesus is clear in Psalm 23:5 because we are also co-heirs with Christ. So God has anointed our heads, a display of the highest order of power and authority. We share the kingship of Christ with this anointing as believers.

I wanted to paint a clear picture of the ties to kingship because they are needed to understand the relevance of the king’s table. In ancient times, the king’s table was a place of great honor, but it also had another purpose that many may not realize. Enemy kings that were defeated would often be mutilated (thumbs/toes cut off or worse) and made to fumble and beg for scraps at the king’s table. Those that warred with Israel would now be fully submissive and humbled, much like the enemies that Joshua conquered and placed his foot over. They were literally under the feet of the king. Other more favored countries would be required to send royal members of their family “to eat at the king’s table” as supposed guests of honor. These individuals were more like hostages to secure alliances and prevent revolts. This graphic and rather disturbing information from the ancient past came to me as Psalm 23:5 was read, and then I realized what the Lord was implying with this one verse.

Such an amazing and deep verse. Are we living as anointed kings with the defeated enemy under our feet? Or are we limiting our power and authority through Jesus? For as Psalm 23 says, we shall fear no evil. And we shall live in the house of the Lord forever.

What are your thoughts?

Listen in to the whole sermon at:
https://www.blogtalkradio.com/omegamanradio/2019/11/14/episode-6918-speaking-the-names-of-god–dr-ron-and-miriam-cohen