A Measure of Faith 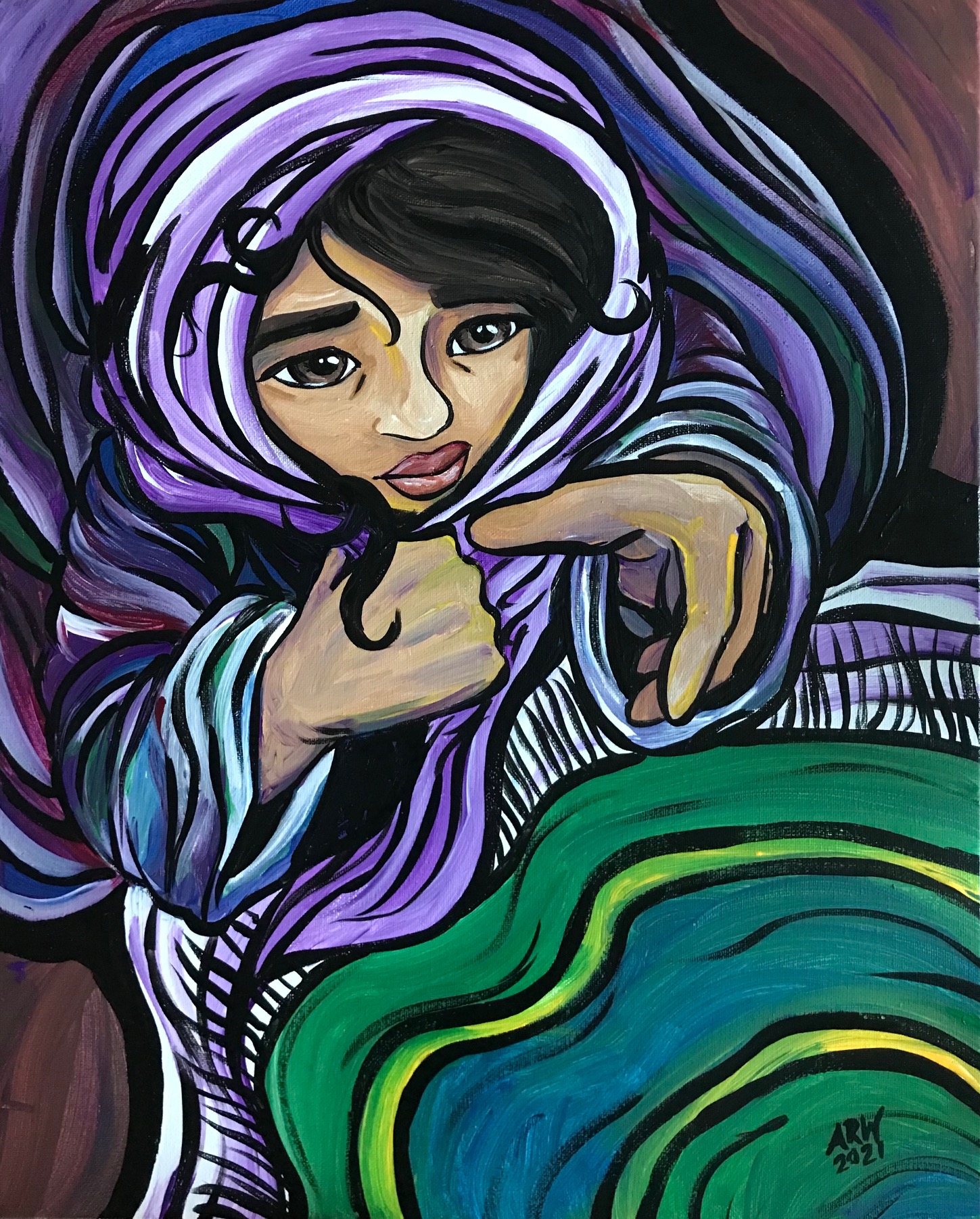 Faith. The evidence of things unseen, the things that are hoped for. I was listening to Blake Healy preach this week and he brought up the issue of faith and how we try to compare it on levels instead of acknowledging different kinds of faith. He said, “we like to think that the centurion had a faith level of 10 and the woman with the blood issue had perhaps a 7.”

Then I saw her. Listening to the podcast, one mere word of reference to her, and I saw her reaching up toward Jesus. Despair and dejection and tiredness in her eyes, but all of those were overcome with determination. She. Will. Touch. That. Hem. No matter what. And I heard the words:

“If anyone sees me, I’ll be stoned…”
“If my husband finds out I touched another man…”
“If they recognize my clothes…”
“If they trample me…”
“If anyone touches me, I have violated the law and they are unclean…”
“If my issue is too much for Him, I will make Him unclean…”
“If it’s too much, I will ruin it for everyone.”

All of this destructive whispering of the enemy followed by the determined boom of:

“If I just touch the hem of His garment, I will be healed.”

The centurion came before the woman with the blood issue in chronological order, so I do not know if his faith surpassed her. I do know he had faith. But a different kind. He was not overcoming anything beyond what he was accustomed to. He gave orders, people responded, and things got done. That’s the way his world worked and he expected no different from another leader. Still phenomenal faith, but it was different.

Because the woman had everything to lose. She shattered every womanly expectation and human weakness. She broke the Torah. She defiled others. She touched another man, risked trampling crowds, being seen and recognized, and she risked failure once again. But she had the faith that Jesus was different. That He had the power to heal her when every human measure had failed for years. All of her money was gone. There was nothing but her and the Teacher and she reached with all she had to touch the hem of His garment (which would have been His prayer shawl).

So is that a lesser faith? I don’t believe so for a second.