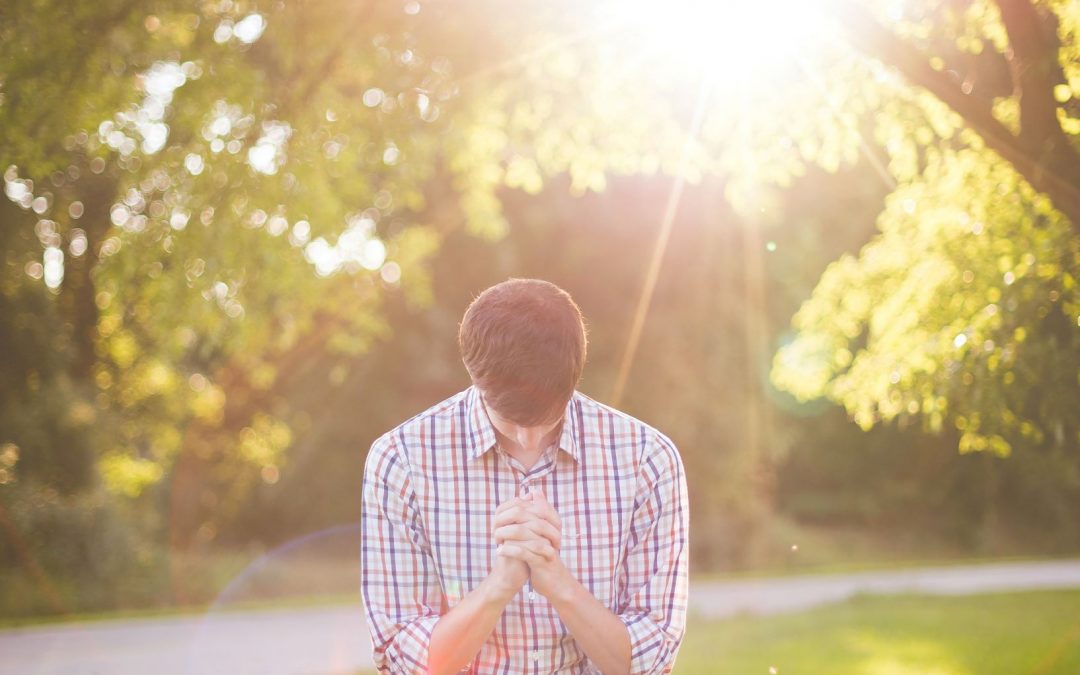 I woke with two very vivid dreams on my mind this morning. Both were tied to some reflections I had the day prior and I was sending them to a friend. A few verses in Psalm 59 jumped out at me.

59:9 – But you, Lord, will laugh at them, you will have all the nations in derision.

I was struck with how fitting this verse was for today. Nations are scrambling with this COVID epidemic. They argue with one another and point blame. Some have closed to the point of financial ruin while others remain open. There is derision and hostility between the nations right now.

59:12 – Do not slay them, lest my people forget.  Scatter them by your power and and bring them down, Lord our shield.

David asks for God to preserve and scatter the evil.  I was instantly struck by this because I was mulling over Judges 3:1-2 earlier in the week (the nations not removed by Joshua were left there so God could teach the next generation to war…what a fascinating verse!). So I contemplated this and realized how uniquely we are made for the moment. God teaches our hands to war, and He may even have preserved a specific trial of ours just so He can personally direct us. By doing so, we learn to hear His voice, trust in His power, stand firm, and remain loyal. He personally leads every generation! How exciting!

And then He will conquer and scatter the enemy. That too is important. What does scattering do? It makes the evil like a rain shower and not a tremendous storm. It is refinement without a tidal wave.  I see that this scattering of the enemy may be at hand.

59:13-14: For the sin of their mouth, and the word of their lips, let them be taken in their pride and for cursing and lying which they speak.  Consume them in wrath!  Consume them so that they may not be and let them know that God rules in Jacob to the ends of the earth.

What a fitting prayer for the media and elites in this moment! We are seeing the media caught in their own lies. Staged photo ops at peaceful protests. Lies about death numbers and then retractions of said number when coroners stood up and revealed the truth. Truth is coming out. Evil is stumbling and falling by the words of their own mouths!

Continuing the thoughts later, I was looking out the window and marveling the lush and vibrant green grasses. God had something else to reveal here. The grasses only look that way in the misty rains. Though sun is needed, too much makes them wither, thin, and die. They thrive and grow in the rains of life. And interestingly enough, I learned when my husband became a landscaper that they grow at night. Grasses preserve the energy they gather during the day and process it at night, growing in sudden spurts right before dawn. How fitting God calls us the grass of the field!

And finally, if you have stayed with me this far, it is time for the dreams.

In one, I was taken flying and I saw groups of people just doing regular activities. Only all of them were praising or praying. One group of people held hands in a circle in a parking lot and sang worship songs. Another silently prayed on a hospital rooftop. Another said a simple prayer over adults and children gathered for a little league type football game. There were others, but I don’t remember any more specific activities. Just that every person or group we came to, there was prayer and praise, from the smallest “God bless you” to entire songs. And I got excited and thought “Yes, let the flood wall break!”

It was then that either a revelation was given to me or I somehow filled with understanding. The enemy could not go anywhere without encountering the prayer and praise. It was driving them back. And I realized the scattered church had united! But at the same time, the giant of the enemy that has been united against us for so long was in turn being scattered by our prayers and praise! By making it part of our everyday lives and wherever we go, we demolish the enemy. Having this right before church service was uncanny because the fire of God was moving in the church and the pastor kept touching on the power of prayer! I got a confirmation of the dream within hours.

The second dream I initially disregarded as nonsense upon waking. There was certainly no meaning in it. But it was so vivid that I couldn’t stop thinking about it. I just decided to write it down for my friend and see what she thought.

In this dream, Barak Obama was a farm hand cleaning horse manure.  Now I’ve worked about 15 years on horse farms, so this is an easy way to speak to me. The first thing I noticed was that he was SO slow.  Infinitely slow.  Like he wanted someone to take over. And I knew that just by looking at him, but it was his job and I wasn’t taking over.  I’ve been in charge of enough farm workers. He needed to learn his job and rescuing him wasn’t going to help him or me. But I did stand quietly to the side and helped by sweeping the outside area of the barn he was assigned to. Then I walked off and did my own thing.

Later, I see him on the tractor pulling the manure spreader that was full and ready to dump.  And he was getting hit with the manure as he drove.  It was just filthy.  I’m not sure why he was getting covered because I used a tractor and manure spreader for years and never had that issue. But I can only think I didn’t feel sorry for him.  He caused his own slowness and it wasn’t my fault the easy job took him all day.  I also thought how ironic it was that the once president was now so low that he couldn’t even do a basic farm job properly and was covered in poop.

I didn’t understand the craziness of this dream until I typed it. When I got about 1/2 way through I began hearing “Oh how the mighty have fallen!” Over and over. And then I understood this was a reflection of the verses above. Mighty men brought down low by their own faults and words and the incredible hand of our warrior God!